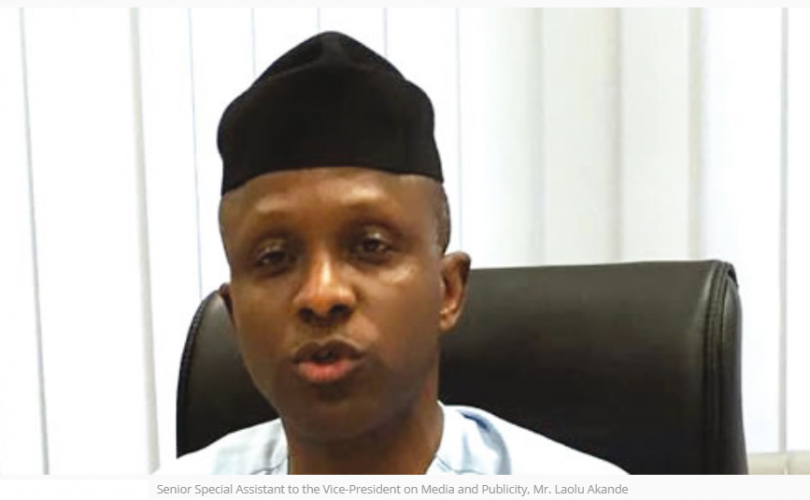 The Federal Government will, from next week, commence the process of installation of five million solar home systems in underserved and off-grid communities across the country.

The installation is in continuation of the implementation of the government’s Economic Sustainability Plan.

A government official told journalists in Abuja, on Saturday that the programme would include the assembling and manufacturing of the components of off-grid solutions to facilitate the growth of the local manufacturing industry.

The Senior Special Assistant to the Vice President on Media and Publicity, Laolu Akande, also confirmed the move.

Akande said the work plan for the implementation of the N140bn Solar Home Systems, a component of the ESP, indicates that the first set of installations would be done nationwide in December 2020.

The programme is designed to cover up to five million households, serving about 25 million Nigerians, who live mostly in rural communities and who are currently not connected to the national grid.

According to the plan of the Economic Sustainability Committee, the Central Bank of Nigeria will make funds available to the private companies in the solar power subsector involved in the manufacturing, assembling, installation, servicing of the solar systems, at rates ranging between five to 10 per cent, way below the current commercial lending rates in the country.

The official said, “The purpose of providing cheap credit for companies involved in the programme is meant to reduce the cost of acquiring the system by end users, most of whom are not being served by the national grid.

“The reduction in the lending rate will be a big incentive for the private sector under the ESP, while also making power and energy more affordable for the 25 million Nigerians when compared to consumers of electric power. 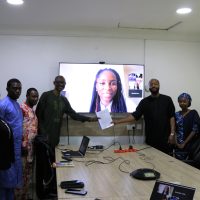 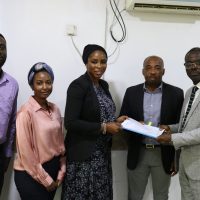 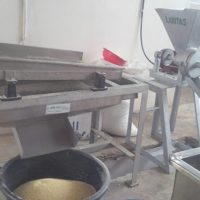 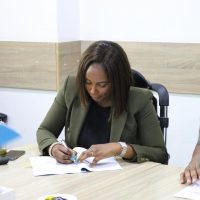 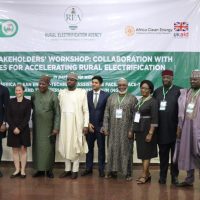