The African Development Bank (AfDB) has disclosed its plans to invest $200 million to boost power supply in Nigeria. The bank’s board approved the funds to the sector through the Rural Electrification Agency (REA).

The Acting Vice President of Power, Energy, Climate and Green Growth Complex (AFDB), Wale Shonibare, disclosed this when he led some management staff of the bank on a visit to the Minister of State for Power, Mr Goddy Jedy-Agba in Abuja. 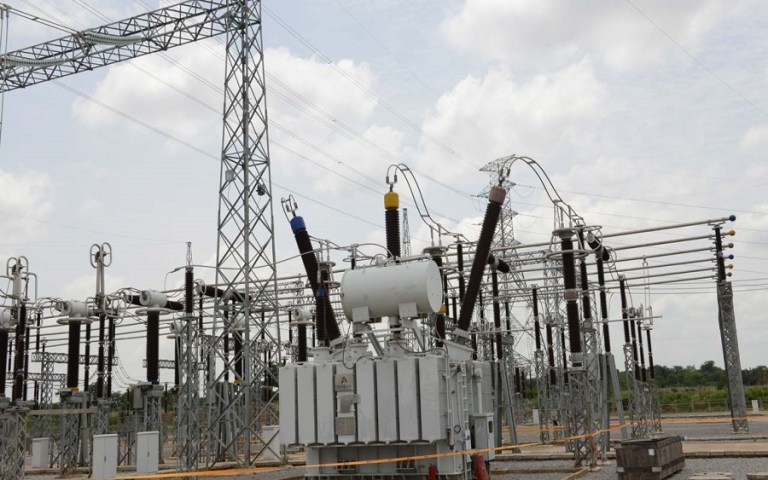 Shonibare reiterated the bank’s commitment to the Nigerian power sector and its willingness to do more. He also talked about upcoming plans in the works, one of which involves creating a programme to dedicate power systems to Federal universities,

“The AFDB is very active in the power sector of Nigeria and we are ready to do more. The board has approved $200 million to the sector through the REA. We are supporting the programme to roll out mini-grids across the country and also to encourage productive use of the grids to upgrade communities

“We are also involved in energising education, a programme under which we are dedicating power systems to eight Federal universities,’’ he said as reported by The Nation.

Speaking further, Shonibare said the bank was also involved in the transmission sector of the country as it had a $410 million project to support transmission. According to him, $200 million has already been approved by AfDB board for phase one to improve transmission lines and provision of sub-stations.

“I understand that the agreement was signed last week and we expect the project to progress. We are involved in the Jigawa power project, we have approved a grant of one million dollars to support the feasibility study for phase one and the studies are almost completed,’’ he added.

Meanwhile, in a recent Nairametrics report, the AfDB had announced its assistance in promoting infrastructural development in the country by offering $10 billion to the Federal Roads Maintenance Agency (FERMA) for road and other infrastructure projects in Nigeria. 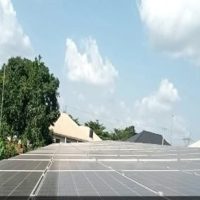 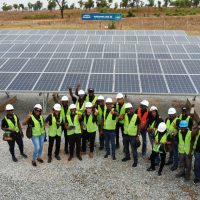 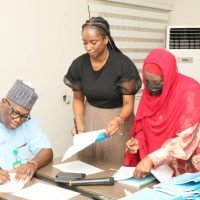 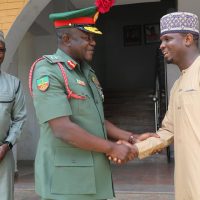